Welcome to the continuing monthly EVE Blog Banters and our 74th edition! For more details about what the blog banters are, please visit the Blog Banter page.

So when this Blog Banter goes live, Fanfest will be over. Hungover geeks from around the world will be departing Reykjavik after a five-day binge of important internet spaceships and partying. Whether you were there in person, watched the streams or read the dev blogs on your mobile hidden under your work desk there was probably something in there that gave you a “nerd-boner”. What for you personally was the most important thing to come out of Fanfest 2016?

This is the EVE we were promised many years ago – a bigger, badder universe with complete and utter player control – a nullsec where most inexperienced pilots will fear to tread and on first entering will be wide eyed with wonder as they are podded. To begin adding the scale to EVE that makes it truly seem massive … it’s about damn time. 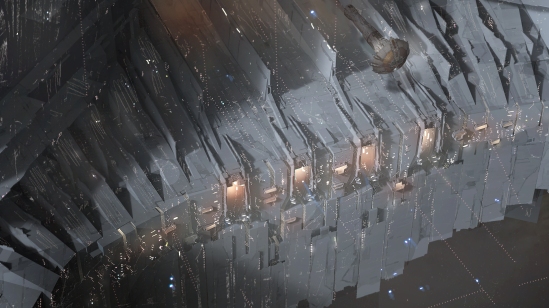 The New Player Experience. Eve is built by players, driven by players. The Butterfly Effect How one person can impact the entire universe. We hear it again and again and it’s completely true. However, and I have always said this, EVE is a MMORPG. RPG means role playing game. Role means finding your purpose within the immersive lore that New Eden boasts. For quite some time it’s felt as if EVE had become diluted to this; that immersion no longer mattered; that it was all about PvP for the sake of pew pew. This is why so many come to EVE and leave almost immediately. It’s harsh. It’s intimidating. It’s unforgiving and ruthless. That’s why we love it. Yet we should also love the idea of the story. The idea that there are thousands of years of history before us; that we are part of history as we shape the future. Perhaps we would make better decisions if we were more conscious of this. 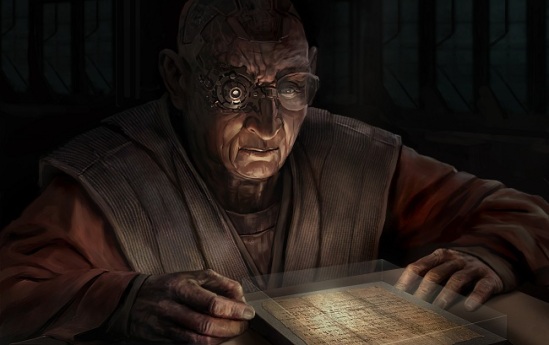 The new CSM, or Council of Stellar Management for the uninitiated, is a player based group of representatives that act as a political body between players and game developers to help influence the direction of game design. Sometimes this can be successful. Other times, not so much.

This year’s elected council consists entirely of nullsec representatives … and Steve. I’ve met Steve. I like Steve. Steve is good. Without offence, I’m just not sure he has the tenacity and strength to stand against an all null council. We shall see.

She’s back! You have no idea how happy this makes me. And Stevie darlin, if you read this, send me an email. I’d love to get caught up! 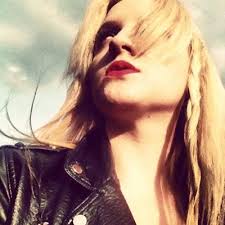